Welcome fellow Recovering Traditionalists to Episode 79.  Today I’m asking, How Can I Help?

You may or may not have noticed but I took a break from doing these podcasts.  I can blame the craziness of 2020 and navigating this time with 4 young kids but really the reason I wasn’t creating this podcast was because I didn’t think I could be of any help.

This year is insane and I really didn’t know how to help you.  I’m not teaching in a school and so helping you navigate everything you are going through was not something I could help with.

Recently, I’ve been getting emails and notes from educators who are inside my online course The Flexibility Formula and I’ve realized that what I do help educators with is understanding the foundation of mathematics and how kids build that understanding.

Yes, how you do that right now may look different but the mathematical understandings we need to help kids build hasn’t changed.  So even though I may not be able to help you navigate the crazy world of educating kids right now, I can give you information about ensuring kids are building a solid foundation of mathematical understanding that will help them become flexible thinkers with math.

How you implement that will look different based upon your specific situation, but it’s important we know the foundation of how kids build their mathematical understanding.  As we get started with 2021, I wanted to restart this podcast with that in mind.  No matter if you are teaching face-to-face or virtual, I know you are here and listening to this podcast because it’s important to you that you are building your students’ math minds and not just creating calculators.  So each Sunday, I’ll be here with something to help you on that journey.

So thank you for being a dedicated listener of the Build Math Minds podcast and I’m excited to be back. 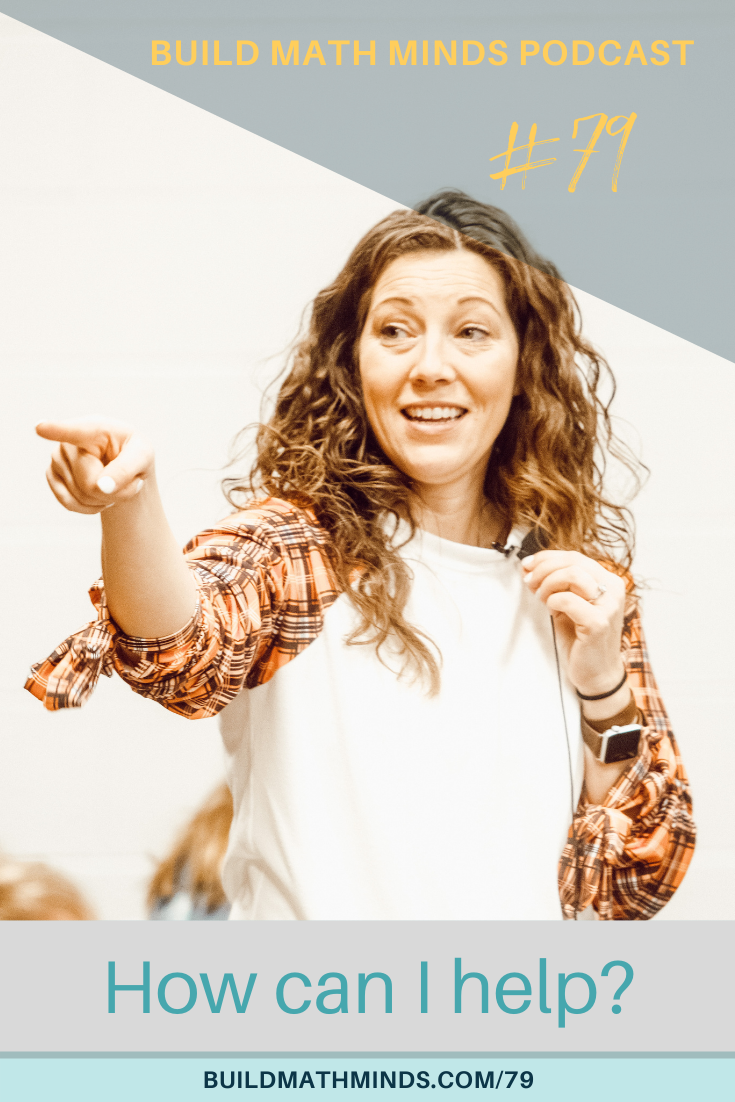 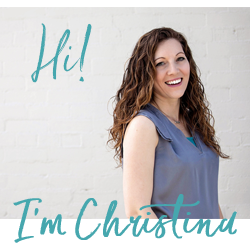